Everyone has their own ways of dealing with tragedy. It is never easy, and for most it is a long journey of finding coping mechanisms and various strategies to get through. For one man named Jason Pinchoff, who experienced a great amount of tragedy — he lost his mother to breast cancer, and his father and sister in an automobile accident — coping meant helping himself, but helping others in the process as well... Read More 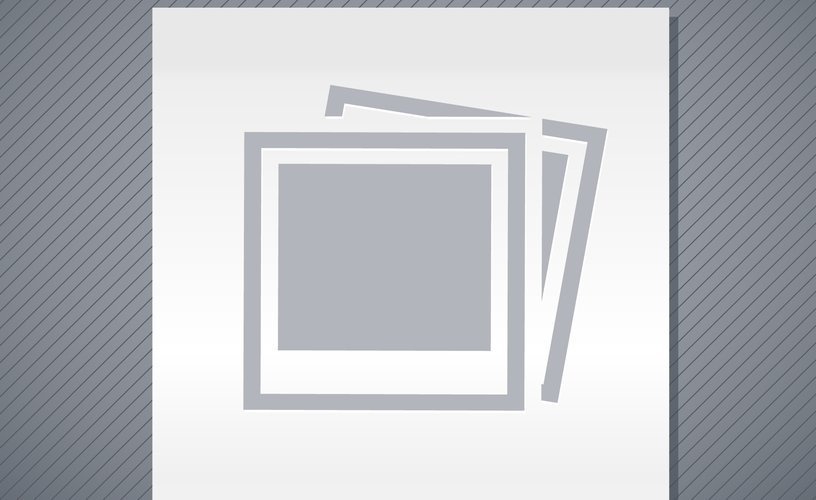 Tragedy to Triumph: 7 Entrepreneurs Who Beat the Odds

Dealing with a health crisis or the death of a family member is never easy, but for Jason Pinchoff, tragedy struck all at once. In 1992, Pinchoff lost his father and sister in a car accident. Later that year, he lost his mother to breast cancer. This series of personal misfortunes led Pinchoff to found the Linda B. Pinchoff Foundation, an organization named for his mother and dedicated to supporting and "bringing a voice" to families affected by cancer... Read More

Rather than feel sorry for himself, Jason set up the Linda B. Pinchoff Foundation, named in honor of his mother. Businesses followed, with the intention of helping to fund the non-profit. Since then, Pinchoff has worked tirelessly to fund his humanitarian efforts.... Read More 
I believe the only way to create change is to create an open dialogue and I DON’T DO UGLY is doing that. We have launched the #IDontDoUgly Social Media Challenge — where people all around the world have joined in. All you have to do is: make a sign stating I Don’t Do Ugly — take a selfie or have a friend snap a picture, then post it on instagram and facebook and share an ugly situation you went or are going through.... Read more. 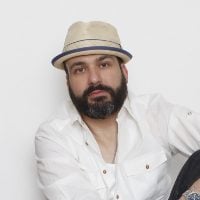 How to Not Care What People Think, According to 23 Experts


What I have learned is that no one is just born with self-confidence – it is a process learned through love, adapted with encouragement and being truthful in every moment. Learning the differences between situations can and will greatly build up one’s self-confidence... Read more. 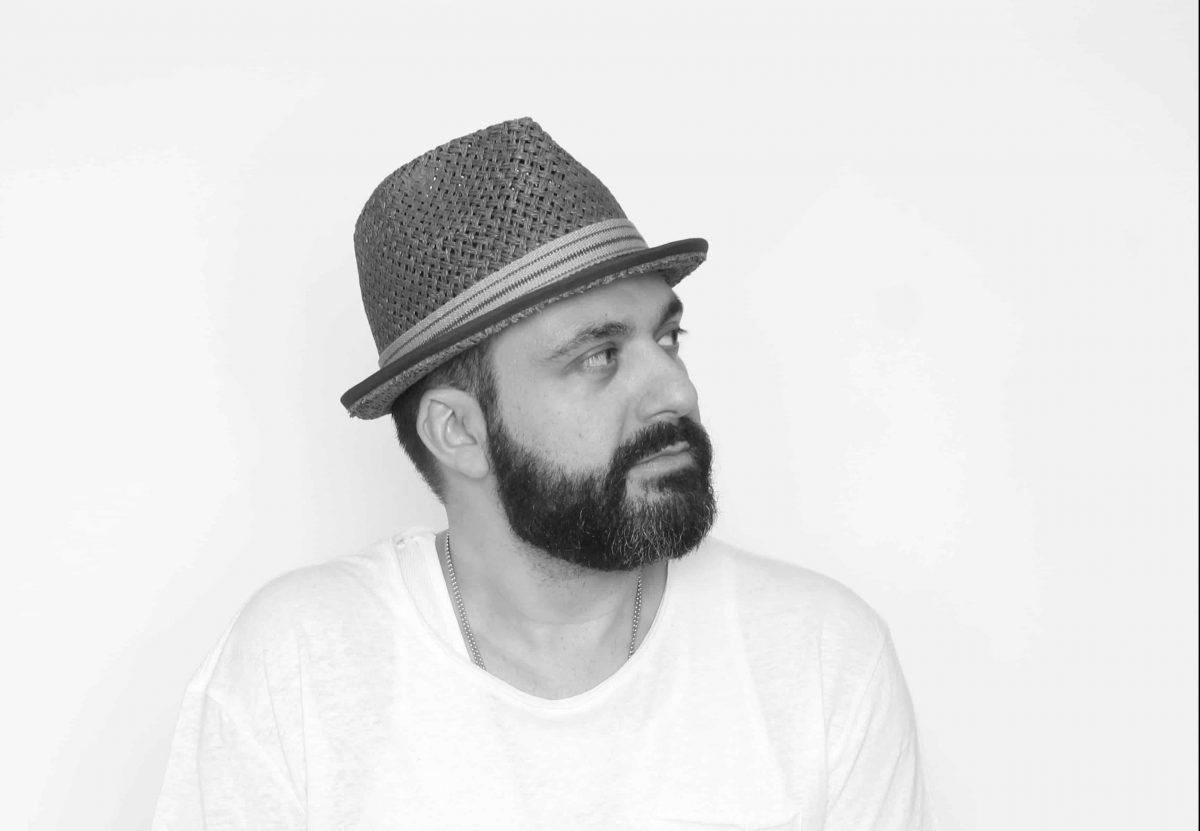 Originally from Hollywood, Florida, Jason Pinchoff knew from an early age that through his passion for style and dedication to hard work, an ethic developed from watching his father, he was going to make a difference. Jason harnessed the power of his mother’s life-affirming approach to adversity and began to change his future... Read more Author Jason Pinchoff: “Time away brings calmness to your life”


We are a product of how we were raised. You must be able to look at situations with different eyes. I am still trying to learn the value of a vacation. Every year I say that I will take some time off to go on vacation. Well, it’s been close to a decade and I haven’t gone on one yet... Read more